Born in Valencia, Spain in 1983, artist Jorge Hernaiz Iñigo, also known as Johe Van Der One, began his career on the streets as a graffiti artist in the 90s. Inspired by artists such as Pablo Picasso, Joan Miró, Joaquin Sorolla y Bastida, Jean Michael Basquiat, Jonone, Lokkis or the Cobra movement, although his passion is painting, he enrolled in the Valencian Community Foundation School of Artisans from which he graduated in 2012. Endlessly drawn to the brushstroke, Johe’s art is predominantly abstract, drawing inspiration from nature, emotions, worldly affairs, and all the things he sees around him. These brush strokes are also a great inspiration for his unique tattoos.

Although he is an expert in many styles, his abstract tattoo form is where his heart resides. In collaboration with his clients, he creates a unique, connected and intense color explosion on the skin. You can currently find him in the Netherlands. Johe’s graffiti and art have been exhibited and can be seen throughout Europe, Asia and beyond. He invites you to take a tour of his gallery, interested in a work of art or commission, he’s always open to new projects. 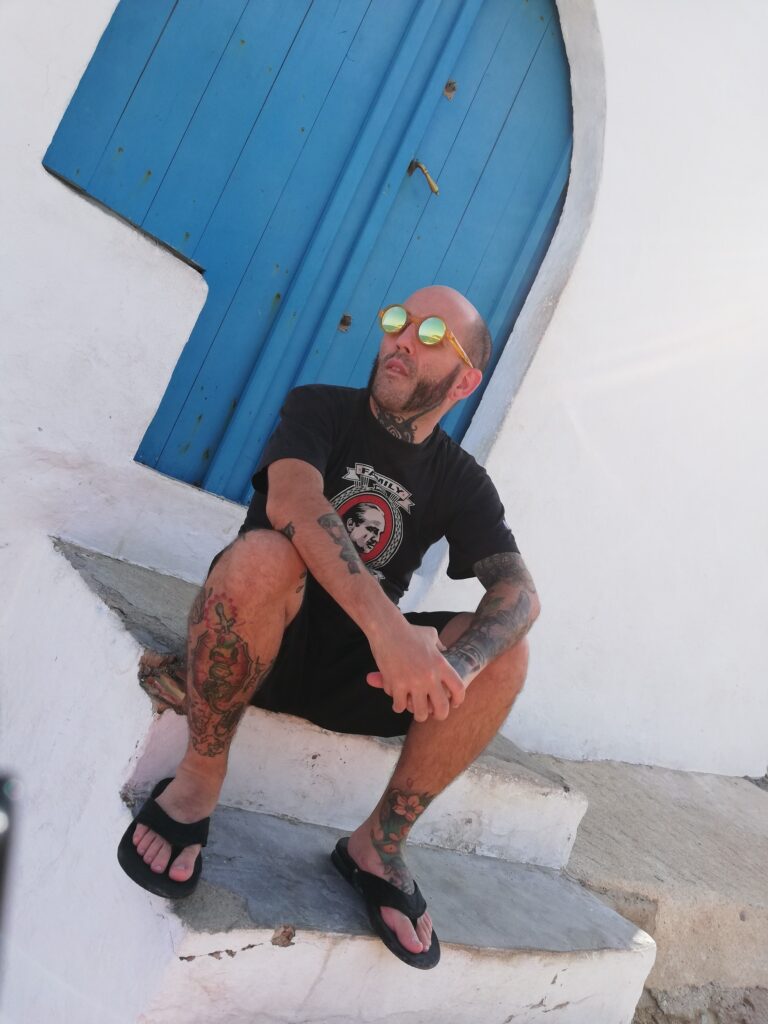 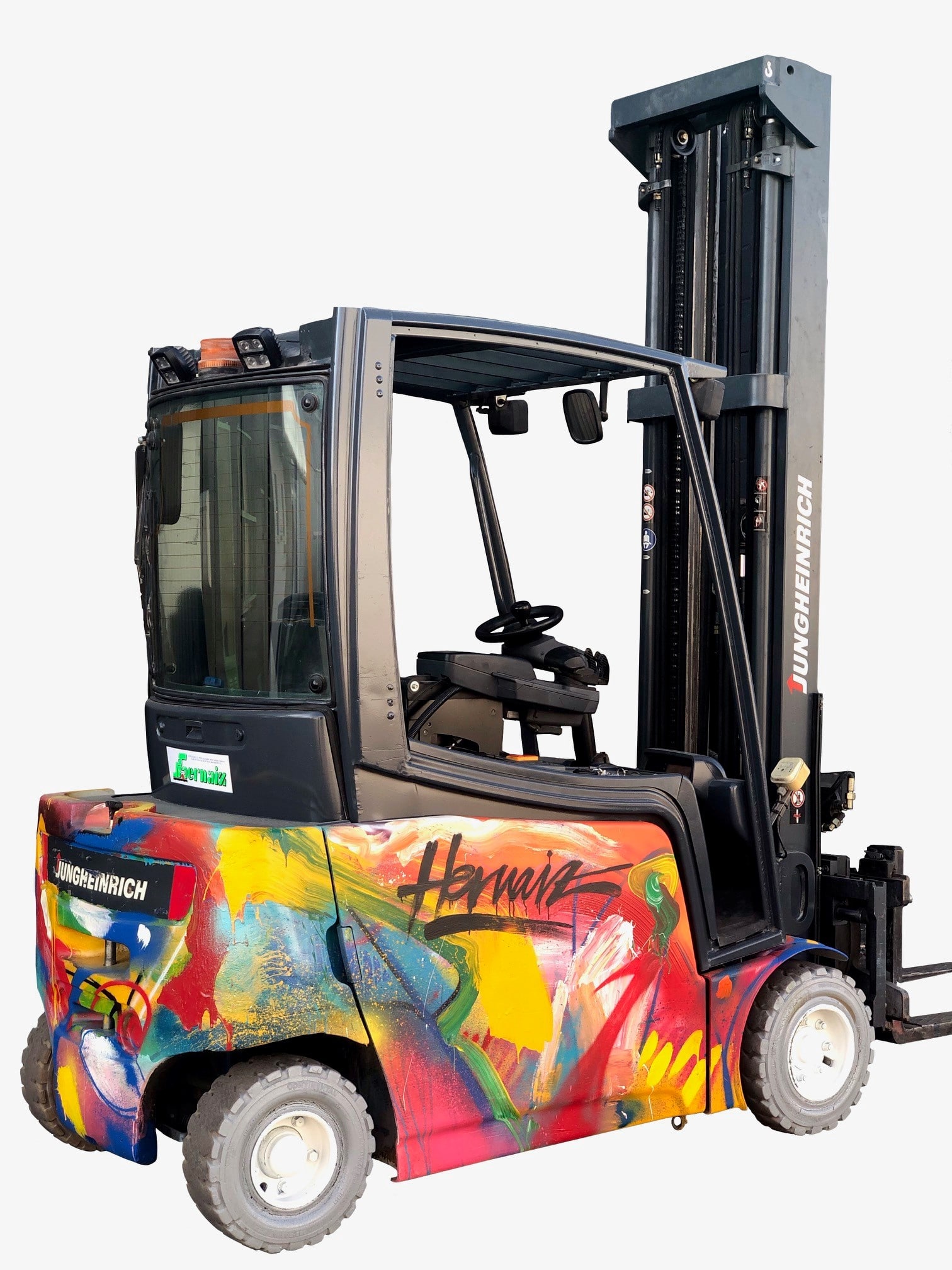 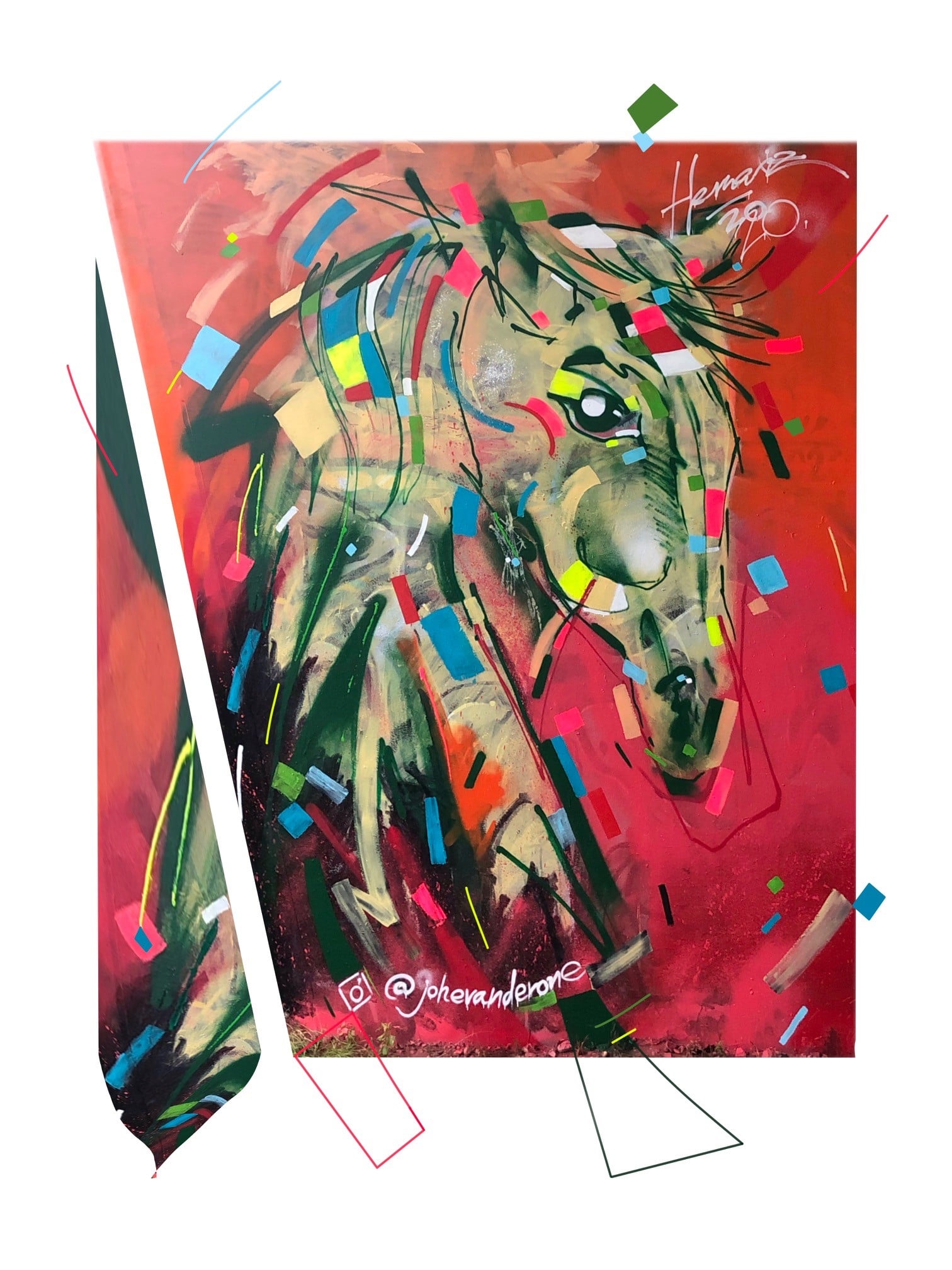 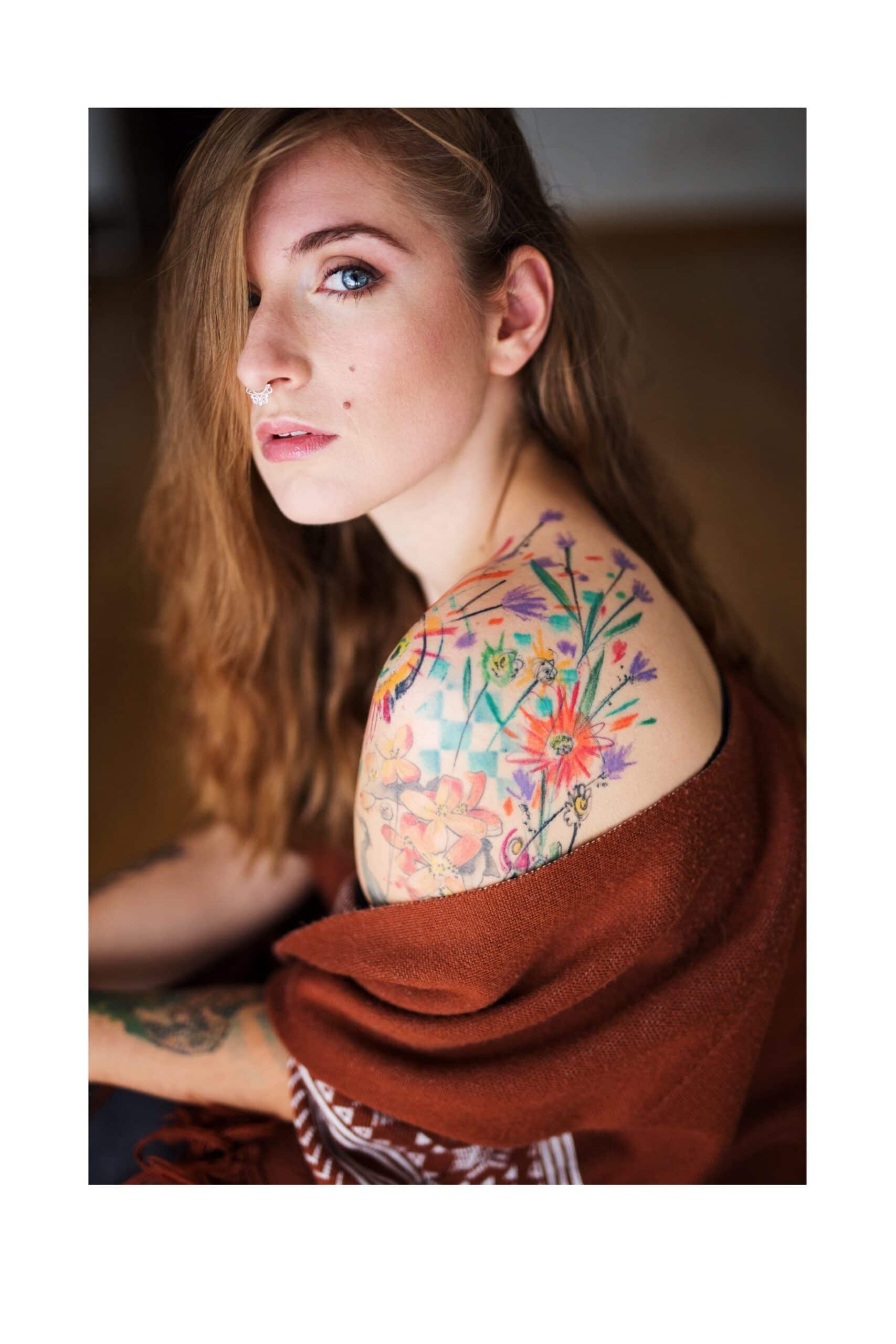 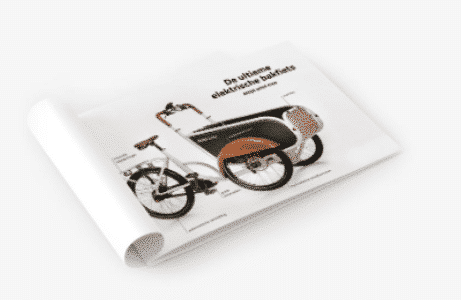